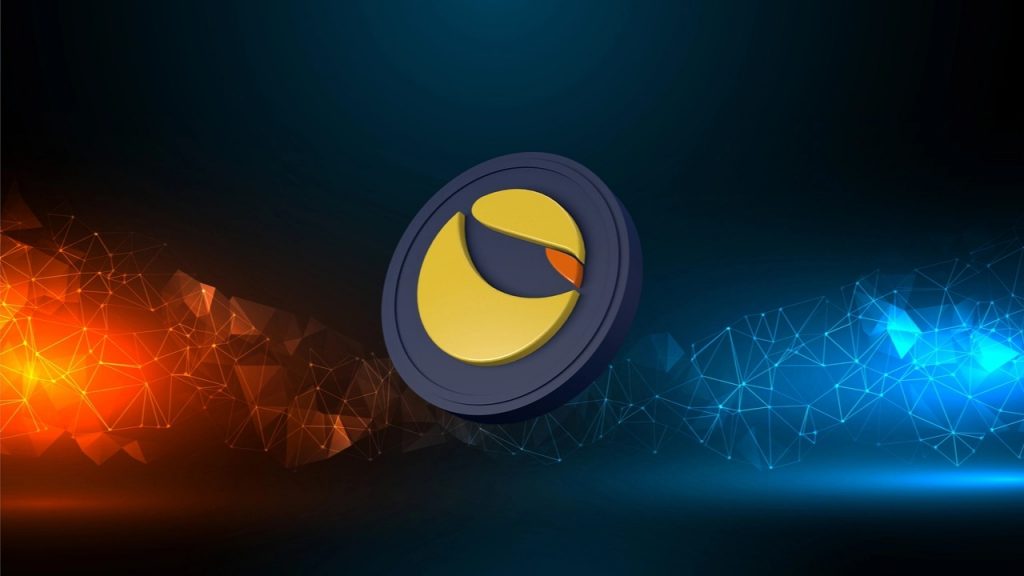 ZIL dropped for the fourth consecutive session on Tuesday as prices continued to slide from $0.2313 last week.

ZIL dropped by nearly 13% today. CELO, however, gained almost the same percentage and climbed to its highest point in almost four years.

This is the highest level CELO traded at since January 13th, as prices continue to fall from a peak of more than $6.00.

The chart shows that today’s gains were somewhat lessened as prices approached the resistance level at $5.20. This level has historically been a source of high levels of uncertainty.

CELO is also currently too high according to the 14 day RSI. It is currently tracking at 76.31.

This could provide bears with an additional incentive to enter the market at the current level in a similar manner to the mid-January selloff.

LUNA rose to a new record during today’s session. It moved past ADA and established itself as the seventh-largest cryptocurrency in the world.

Tuesday’s record high is less than one week after prices traded below $100 but surged after a key resistance level was broken.

This resistance level was $102.50, which had been broken twice before, on December 27th and March 10.

The chart shows that the third time was the charm. However, these gains have slowed as we have reached the ceiling on the 14 day RSI.

The indicator’s 69.9 resistance has not been broken in almost a month. This could encourage bears to drive prices lower than the all-time high.