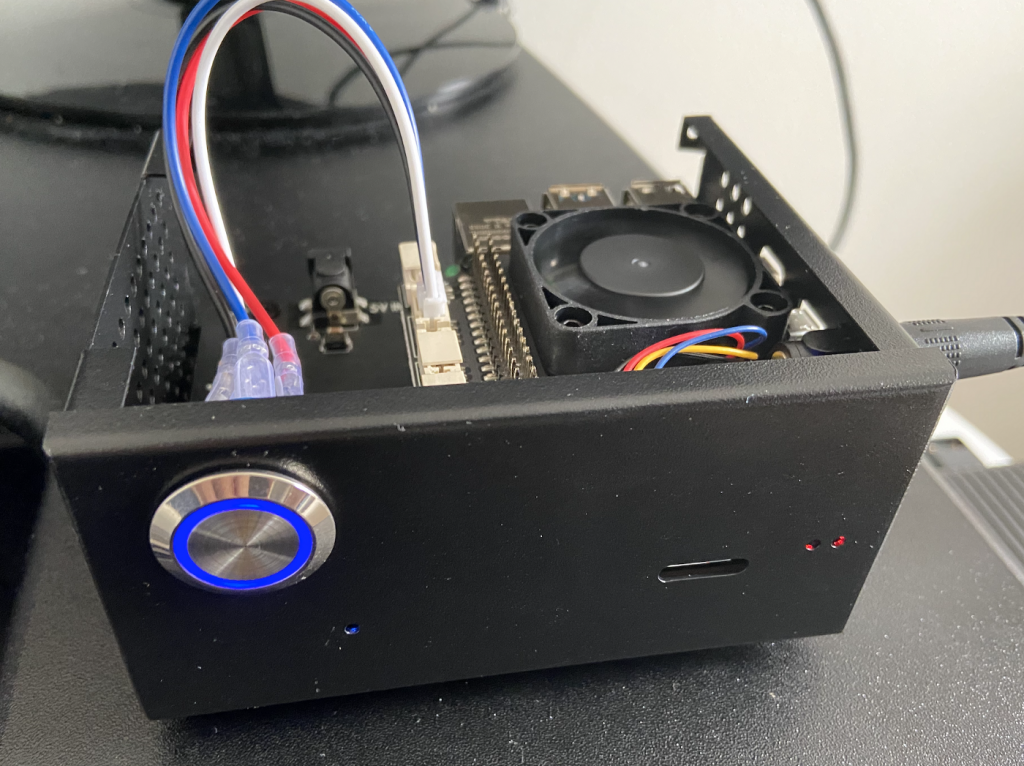 Umbrel, a bitcoin software node provider, has released a new version to its app in order to expand beyond bitcoin and other blockchain services.

Umbrel’s App Store Version 4 has 10 new apps. These apps provide a variety of services such as blocking ads, storing passwords and streaming torrents.

Umbrel is a commonly used software for running a bitcoin lightning node on a Raspberry Pi. This allows users to run their own node on their main computer and leave the Pi on permanent if necessary. It offered some bitcoin-related apps up until the most recent upgrade, including the ability to run a block explorer with data from the node as well lightning-dedicated apps.

These apps, which aren’t bitcoin-based, are not new to Raspberry Pis. Previously, developers would install them directly on their Pis if the Pis needed to do a specific task like blocking ads.

Umbrel makes it easier for users to download and access these services once they are installed. This makes them easier to access for a wider audience.

You can use the apps Pi-hole to block ads and SimpleTorrent to stream torrents. Matrix is for running your own messaging server.

You can also access your Umbrel node via the Tor browser. This allows them to access their Umbrel node from any computer or phone. It can be used to make bitcoin lightning payments (with bitcoin stored in the Umbrel) while someone is away from home – instant payments, and non-custodial.

This service will work with the new apps. PhotoPrism is an app that allows you to store photos and videos. Tor allows users to access these media via their smartphone.

Umbrel has been subject to criticisms since its inception.

Umbrel’s restrictive license didn’t permit developers to modify the code or resell it commercially. PolyForm Noncommercial License 1.0.0 is the new license that Umbrel has adopted. This allows modifications, provided the software is not sold for commercial purposes.

Umbrel stated: “TL;DR – If you don’t intend on selling Umbrel’s software, our new license gives you the same freedoms as an open-source license.

Second, Umbrel has the power to decide which bitcoin software the service supports. This means that users have fewer options. In the blog post announcing the new upgrade, Umbrel said that it plans to turn the current bitcoin offering into its own app so that users opt into using it.

Umbrel users will also be able to choose from many other options by allowing developers to create alternative bitcoin apps.