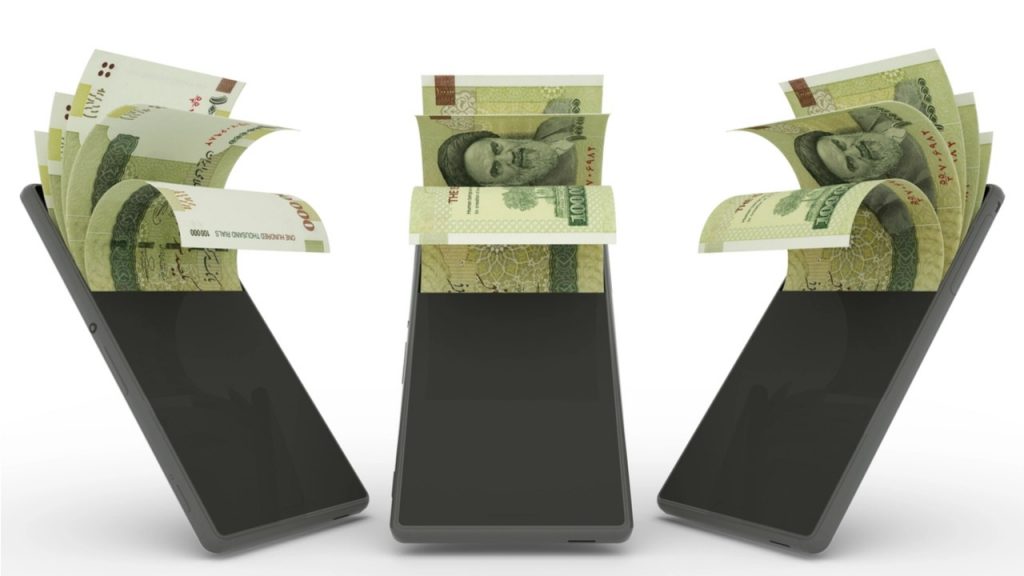 According to the Persian calendar, the Iranian authorities have taken the necessary steps to launch a pilot of crypto rial in the month of Shahrivar.

The top executive was quoted by the English-language Iran Front Page news site, stating that Iran’s digital currency would be different than the global decentralized cryptocurrencies. He stated that it is only designed to “replace the banknotes that people currently possess.”

Salehabadi also revealed that the pilot project will initially only cover one region of the country. The crypto rial has been in development for some time and will eventually be introduced to other parts of the Islamic Republic at a later stage.

After informing Iranian banks about the regulations, the CBI declared that it is preparing for the launch of the central bank’s digital currency ( CBDC). These documents describe how the currency will be created and distributed.

The crypto rial will be issued by the monetary authority, which will also determine its maximum supply. According to reports, the cryptocurrency is based upon a distributed ledger system which will be maintained and supported by authorized financial institutions.

The provisions that govern the emission of banknotes or coins will apply to the new Iranian currency. It will only be available for transactions within Iran. The CBI will monitor the economic and financial impact of digital cash and ensure that it does not negatively affect its monetary policy.

In addition, the central bank stated that the state-issued currency will be used to establish cryptocurrency in the country. Bitcoin and similar payments are not permitted . Its pilot phase was announced as many central banks around the globe are already working on their own CBDCs.