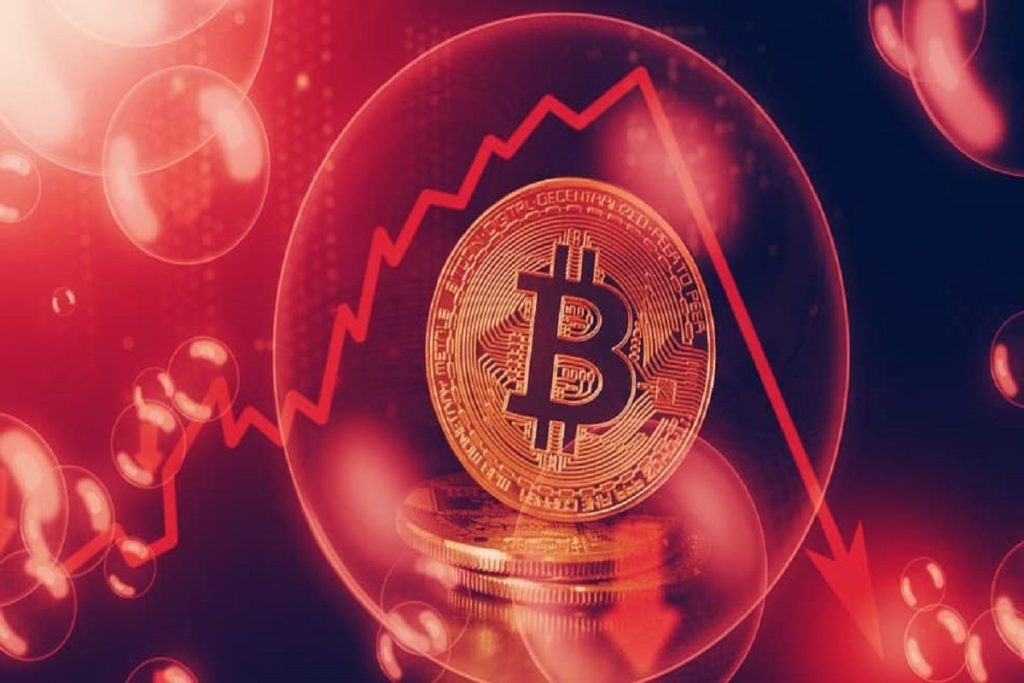 In a recent interview with CNBC, the Managing Partner and Co-founder of Fundstrat Global Advisors, Tom Lee, shares his beliefs about Bitcoin hitting rock bottom already. According to Tom, ‘Bitcoin is doing far better than what everybody expected’

When asked by the interviewer if he is still sticking with bitcoin, Lee answered in the affirmative and divulged more information about his decision.

He basically spoke for the people when he reiterated that Bitcoin was doing far better than expected, and went on to recall the last crypto winter, dated back to 2018, when Bitcoin was down by about 90%. In comparison, Bitcoin is only down by 50% thereabout at this point. The fact that investors believe we’re already in a Crypto winter shows Bitcoin is performing better in recent times.

Tom Lee conceded to the happenings with Terra and stablecoins taking a toll on Bitcoin, but he believes ‘it’s a risk-on asset so to the extent the Nasdaq and Bitcoin rally, it’s helping us be more comfortable that the market has already bottomed’. Additionally, Lee believes Bitcoin is going to make its way to flat by the end of the year, if S&P makes it to 4800.

Meanwhile, after rigorous analysis of the prices of Bitcoin, the rising, dipping and volatility rate, experts predict the value of Bitcoin might be remarkable in the next decade. Chakib Bouda, the Chief Technical Officer at Rambus—a payment firm is assured that with securities in place, ‘Bitcoin will be a mainstream with a remarkably different reputation’

Enthusiasts are very optimistic about the future of Bitcoin, probably more enthusiastic about the outcomes that experts as we recollect the enthusiasm of the CEO of Xapo—a Bitcoin cold storage vault—at the 2017 Consensus conference when he said Bitcoin will reach the $1 million milestone sometime before 2027.