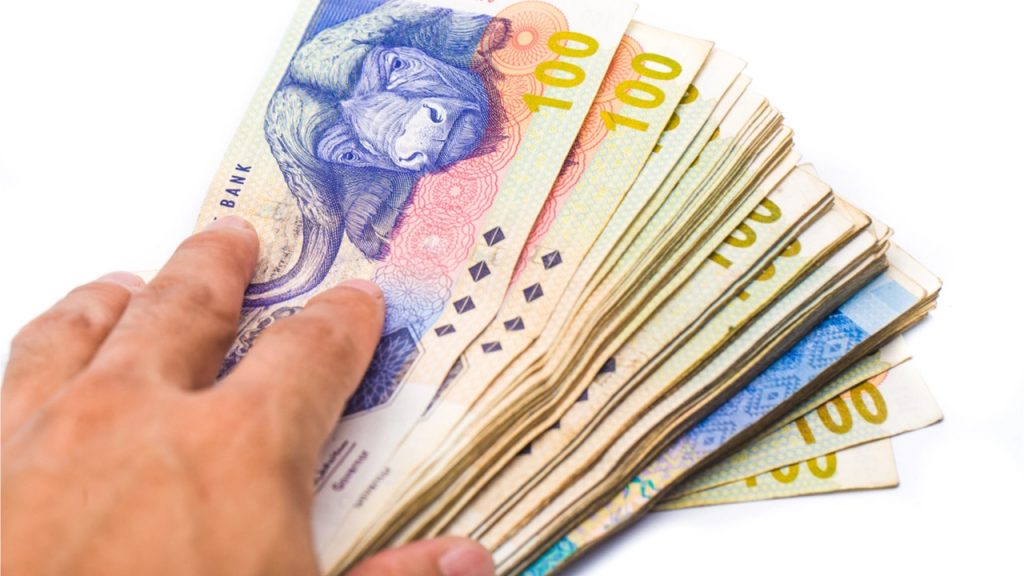 EWN reports that the South Africa Reserve Bank (SARB), has warned South Africans who are found with such banknotes they could be subject to criminal investigation. This warning comes after what the SARB called an “increase in circulation of dye-stained banknotes in KwaZulu-Natal, and Gauteng.”

South Africa was in chaos immediately after Jacob Zuma’s arrest. His supporters violently protested his imprisonment. This chaos allowed criminal elements to launch a looting spree that is estimated to have cost billions.

According to the EWN report, ATM robbers had the perfect opportunity to multiply their attacks due the chaos that followed initial looting and torching real estate properties. According to South African ATMs, cash is kept in dye-stain containers.

This technology activates when the container is opened. This causes the cash to be stained with a blue and green dye. The notes are then rendered unusable as currency.

The central bank also advised South Africans who unknowingly received such notes to immediately report to the nearest police station. The SARB did not disclose the exact value or number of the banknotes stolen at the time of writing.