Skip to content
HomeBitcoin NewsWhy Bitcoin And Other Crypto Prices Are Plunging? 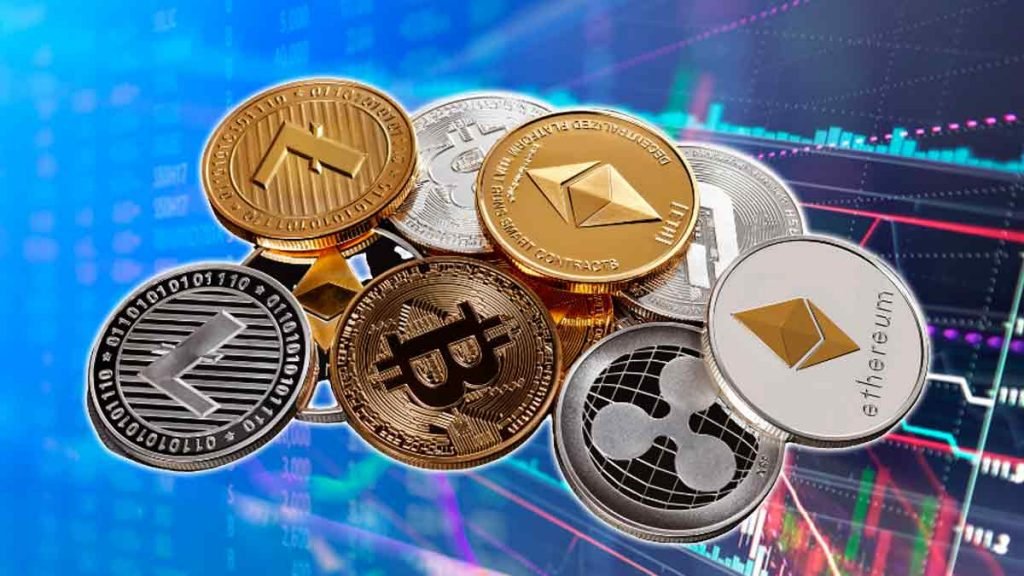 This decline in cryptocurrency’s value occurs at a time when institutional interests in the industry have risen. Some investment banks have increased their estimates for cryptocurrency in the next months.

As investors seek to protect themselves from risk, analysts expect more volatility this week.

The research shows that Bitcoin has been the hardest hit by negative investor sentiment. Inflows have occurred only three times in 16 weeks. Bitcoin inflows totalled $4.2 billion for the year.

Why are cryptos plunging?

Evergrande, a Chinese conglomerate of real estate, faces a $300 billion debt, and the possibility to go bankrupt. The company’s Hong Kong-listed shares fell by 20% on Monday. Many markets, including cryptos are worried that the collapse of the company will cause disruption.

According to reports, the US regulators and politicians may crack down on cryptocurrency.

The Wall Street Journal reported last Wednesday that the Biden administration was preparing a range of actions, including sanctions to make it harder for hackers to profit from ransomware attacks using digital currency.

“Bitcoin prices are now below US$45,000. The drastic drop in bitcoin prices of 8% can be attributed largely to Evergrande, a Chinese developer. His debt of US$300billion is the reason.

Despite the dips in crypto and traditional markets countries such as El Salvador, which is now regulated, have used the downturn to their advantage and bought 150 more bitcoins, bringing the total to US$31million. The market will fluctuate but crypto will always be highly sought after. The only way to go up is down, says the CoinDCX Research Team.